Check out all video items on our Youtube channel

Colombia is perhaps best known among most people for the failed War on Drugs, thanks to Netflix’ internationally acclaimed ‘Narcos’ which debuted in 2015.

Whereas the whole world was introduced to the horrors of a failed War on Drugs in the beautiful country of Colombia, the country itself wanted to move on from a war that got 220.000 people killed, millions of people homeless and billions of dollars wasted.

Legislation in 2012 had already decriminalized private use, possession of up to 20 grams and 20 plants for personal use. 3 years later in 2015, Colombian President Juan Manuel Santos legalized medical cannabis. 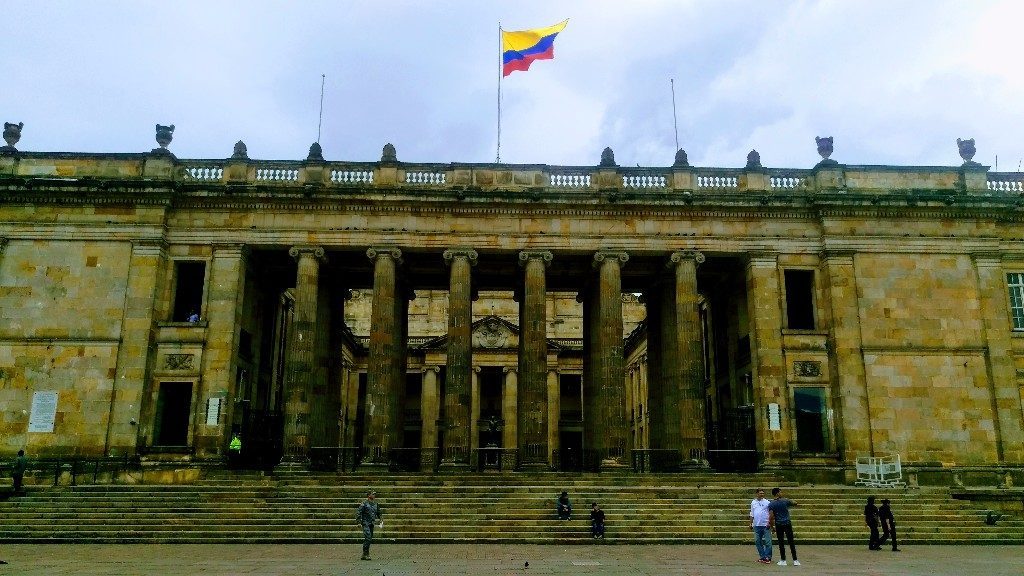 The Nobel Peace Prize winner of 2016, announced in a nationally televised address he signed legislation, allowing licenses to be granted for the possession of seeds, cannabis plants and cannabis.

We’re now two years further and Cannabis News Network traveled down to Colombia for an exclusive report on the state of medical cannabis in Colombia.

We take a look at the history of cannabis in Colombia, the War on Drugs, medical cannabis licenses and the consequences for the indigenous people. Especially the latter two are dubious, as the first license was handed to a privately owned Canadian medical cannabis company, Khiron. Among others, the company has even employed a former DEA Chief of Pharmaceutical Investigations to its advisory board.

Cannabis and the United Nations: Last Chance for Relevance?

Is the U.S. Getting on Board With Marijuana Legalization?

The Cannabis Industry Could be a Big Winner on Election Day

Cannabis On The Ballot: Everything Investors Should Know Ahead Of Election Day

The Big Question: Why Not Hemp?

Where is Elon Musk?

What about the rest of the hemp plant?