Check out all video items on our Youtube channel

Cannabis News Network presents you with a follow-up on the dramatic case of Johan van Laarhoven. This former Dutch coffeeshop entrepreneur and his wife are still being imprisoned in Thailand under horrific conditions.

Whereas Dutch coffeeshops are tolerated to sell cannabis under certain circumstances, purchasing their stock remains illegal, therefore forcing coffeeshops to operate in a gray area.

So is Van Laarhoven really to blame?

Because the Thai authorities have no idea about the situation in The Netherlands and the Dutch way of dealing with cannabis was not explained by the Dutch attorney general, a Thai delegation was invited over to Holland to have a good look at the local approach. 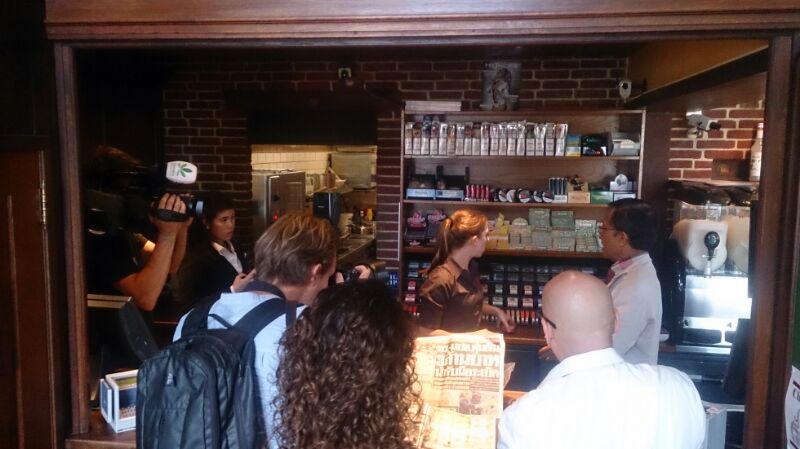 Cannabis News Network was there to report on the Thai delegation visiting coffeeshops and the Hash Marihuana & Hemp Museum in Amsterdam.

Want more? Make sure to watch our previous report on the Johan van Laarhoven case below:

House Will Vote on Cannabis Legalization Bill in December

The Cannabis Industry Could be a Big Winner on Election Day

12 most visited travel destinations of Australia in Summers

WHO Stuck Between Politics to Reschedule Cannabis within the UN

The future of cannabis in the EU versus the Americas

The future of medical hemp